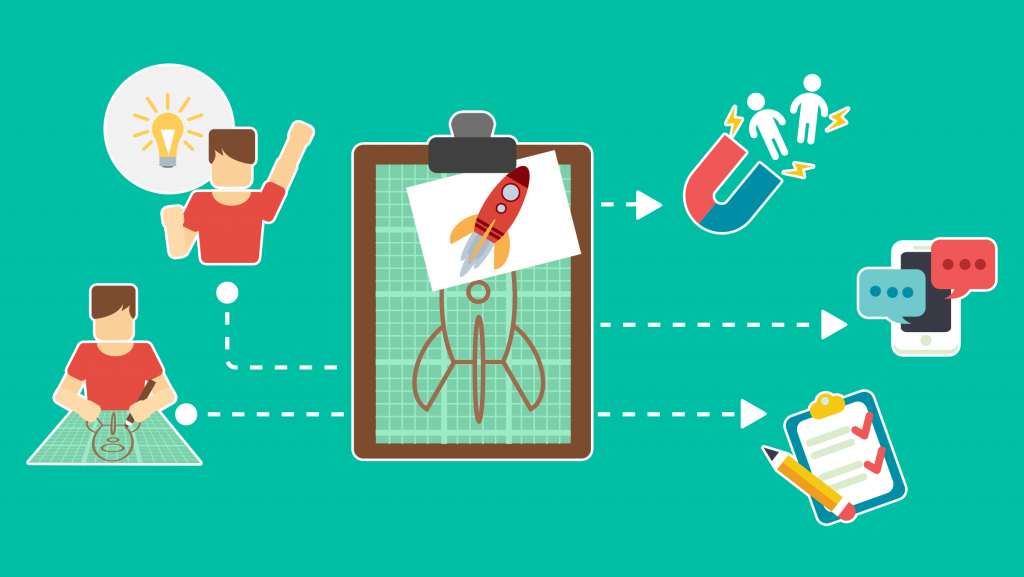 Fundraising tips on making sure your project can reach its goals:

So now you have started a fundraising project, but how to make it work?

Hook means the first impression that captures the viewer.

That would mean the title, and also the image of said project. The title should be written in a way that would make the reader want to know more. One is also not wrong to say that you have to make the title dramatic! But also relevant, by adding the actual reason of the project to the title. For example:

Another aspect when it comes to attracting viewers is by using an attractive image, which also clearly is related to your project. Make it stand out!(What makes your project stand out )

Impactful means that the reader can relate to your story enough so that they will be willing to donate to your cause. Remember, your acquaintances might already know about your predicament enough to be willing to support, but this you are telling your story to the masses, so make it count!

While also keeping a check on points 1 and 2, spread the word of your fundraising project! Nowadays, people check their social media daily, some people even by the minute! Use this chance of the social media age to easily attract more people to see your fundraising. Even if your social media friends do not give their support, they can still help by further sharing your project to their friends.

Social media aside, do not forget that you also have close acquaintances you can rely on. Don’t share with them the way you would with your Facebook friends or Instagram followers. Instead find a time to talk to them, making a short call, or even a private mail. In this day and age, people do respect some effort that is made to communication!

On top of the tips we have written above, here are also some general tips to make it so that your project has higher chance of succeeding:

Share your story to people from around the world to get support!